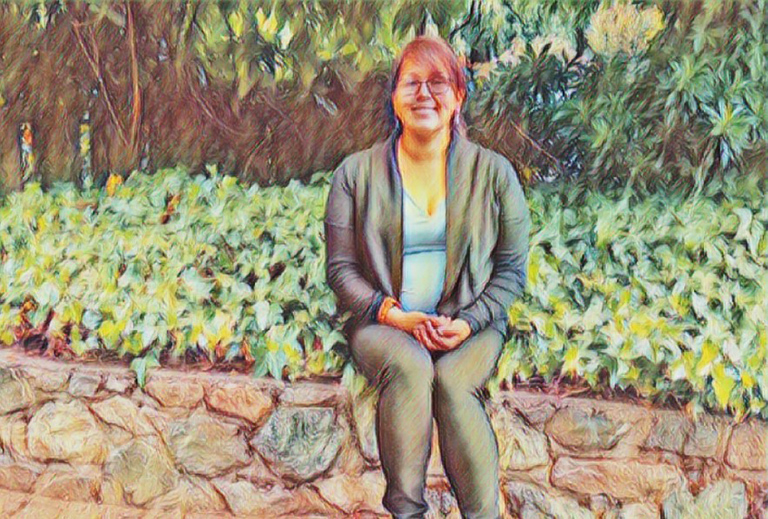 Sarah, 34, sits outside her new home in one of Pacifica Housing’s family housing complexes.

The bright three-bedroom apartment is far from where she was just one year ago, living on the streets of downtown Victoria. She was struggling with unhealthy alcohol use and living in and out of shelters and tents for a year and a half before meeting with Pacifica Housing outreach workers in March of last year.

They first offered her a temporary unit at the Fairfield Hotel, a single-resident occupancy building, which she says was a stepping stone to where she is now.

“I knew in my heart that this was going to give me the opportunity to take care of myself and I took it.”

The consistency of having a home and being able to count on a place to sleep every night was a huge factor in her recovery when she returned from detox treatment a month later.

Although it was a step up from the streets, her suite wasn’t suitable for the long-term. The need to move on to new housing quickly became urgent with the arrival of the COVID-19 pandemic, as the building contained only four shared washroom facilities and no in-suite kitchens in a building with nearly 50 occupants, making it impossible to practice physical distancing.

The Rapid Relief Fund allowed her to relocate as soon as possible and provided all household necessities.

Her brand-new space, which Pacifica helped her move into and furnish last month is quiet and peaceful and she feels safer having her own bathroom and a full kitchen. But by far the most important thing about the apartment are the two furnished bedrooms that lie waiting for her sons.

Three years ago, Sarah gave up custody of her children, aged 11 and 5, transferring their care to her aunt. She had suffered from extreme postpartum depression after the birth of her second child and her mental health had quickly deteriorated from there.

“I could see myself getting worse and was getting scared, but I got no support trying to reach out.” She eventually realized that she wasn’t able to care for her children.

Now strong, sober and housed, Sarah is ready to try again. “Everything I’ve done to recover is for my babies,” she says.

She is slowly beginning to believe in herself once more and focusing on creating a homey space where her children can visit and eventually come to live.

During these uncertain times she is mapping out her future, considering education, career and volunteer possibilities.

“It means the world to get a new beginning and Pacifica helped.”

Check out our recent news and Publications! 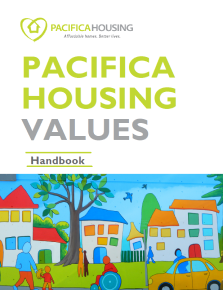 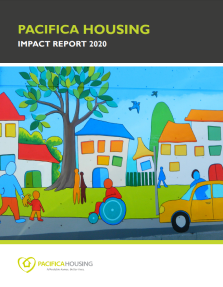 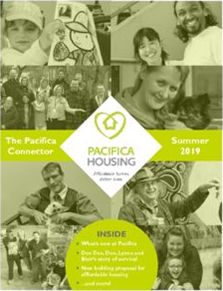